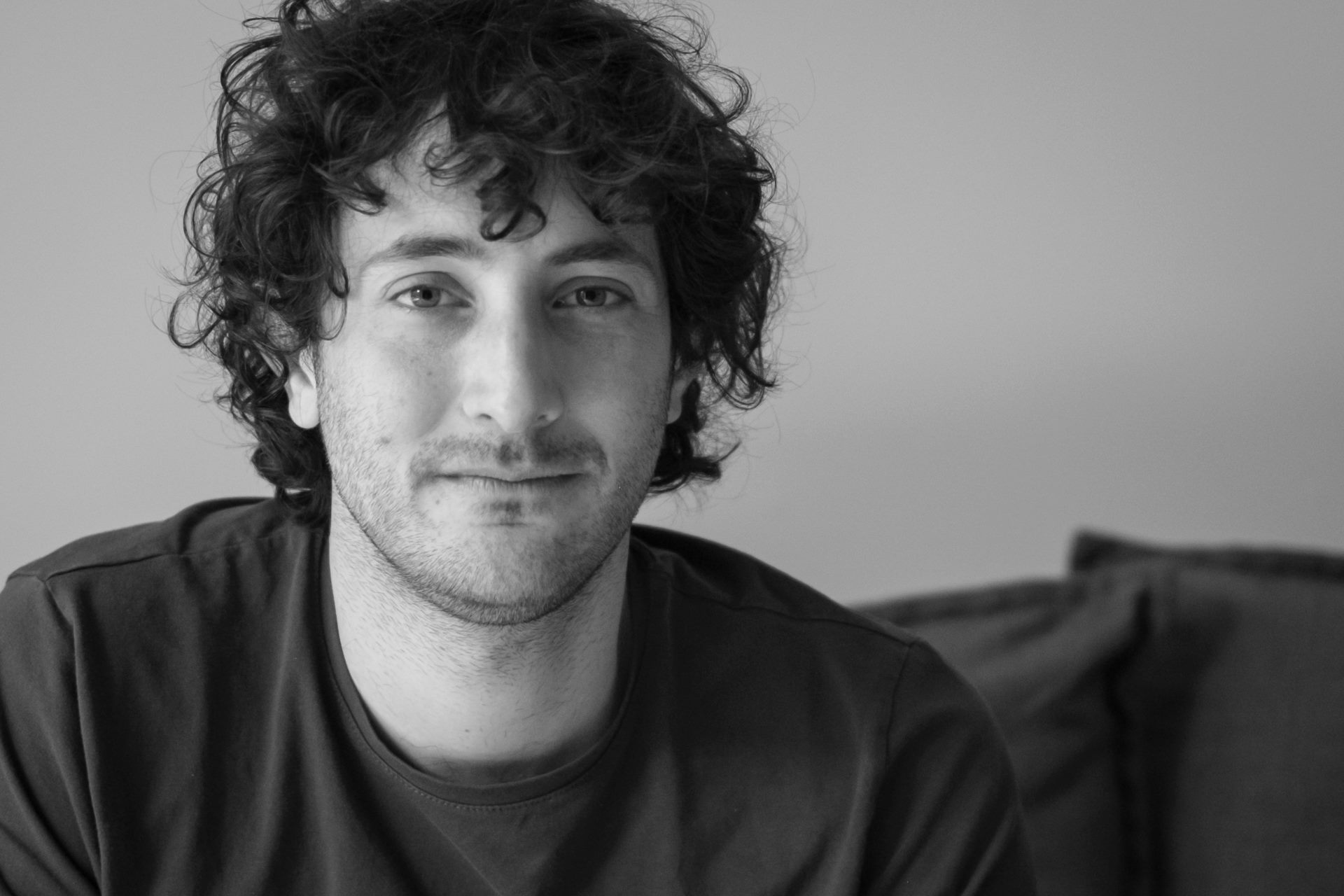 Fabrizio studied at the University of Palermo (Italy) where he got his Master degree in Pharmaceutical Sciences in 2008. At the end of 2008 he stared his PhD in the group of S. Penades (CIC BiomaGUNE, San Sebastian, Spain) under the supervision of M. Marradi. He was involved in different projects dealing with carbohydrates and their multivalent presentation on gold nanoparticles. In 2011 Fabrizio moved to the Molecular Cell Biology Immunology Department at the VU Medical Center in Amsterdam (The Netherlands). He worked simultaneously in the group of Y. van Kooyk and I. van Die. During this period, under the supervision of Juan J. Garcia-Vallejo, Fabrizio received a training in cellular immunology and he started playing with carbohydrates and human immune system. In March 2013 Fabrizio defended his PhD in Applied Chemistry with a Thesis entitled : Gold Glyconanoparticles as Multivalent Nanocarriers for Carbohydrate-Antigens. He then moved back to the group of Y. van Kooyk as guest Postdoctoral Researcher. In November 2013 Fabrizio moved to Leiden (The Netherlands) in the group of C.H. Hokke working on a project that involved goldnanoparticles coated with Schistosoma mansoni carbohydrate-antigens. In 2014 Fabrizio was granted with a Veni fellow from NWO (Netherlands Organization for Scientific Research) to develop a project on goldnanoparticles for glycan-based immune intervention of worm infections. From November 2014 he is a senior Postdoctoral Researcher working in the group of J. Codee at the Bio-Organic Synthesis Department (Leiden). He is simultaneously affiliated to the Parasitology Department at the Leiden University Medical Center. His projects are mainly related with the role of carbohydrates in modulating adaptive and innate immune responses exploring goldnanoparticles as a chemical tool to investigate these responses both in vitro and in vivo. From 2013 Fabrizio started a strong collaboration with V. Verez-Bencomo (Havana, Cuba) to study the role of bacterial polysaccharides in modulating innate responses.